It’s not for everyone.

Cut 'N' Run was hired by Triesta Organics to introduce and brand the product line with a series of videos that would be utilized on the website and television broadcast. The pre-production process was very lengthy as the line required a specific image in order to justify the high price. Some of the comical, empathetic, or traditional commercial formats were tossed aside to focus on the elegance and natural ingredients of the product. Photography was also requested in order to effectively display the products and results on the website.

Cut 'N' Run conceptualized, scripted, and storyboarded the commercials. All scenes were shot in the studio combining custom-built sets, a green screen, and the main cyc wall in the studio area. A RED Weapon camera recorded high frame rates so the model's hair could move in super slow motion. Studio fans and some other unorthodox techniques were introduced in order to capture unique movements of hair. The voice-over was recorded in studio, as well. Post-production included advanced color grading, effects, and animation. Photography was conducted simultaneously with video.

The final videos were delivered and embedded from Vimeo and hosted on the client's webpage. The commercial spots were delivered in high quality ProRes format for television broadcast. Photos were downloaded from a Google Drive link and web-ready duplicates were included for the development of the website.

The product line was eventually placed on hold and results are still pending. 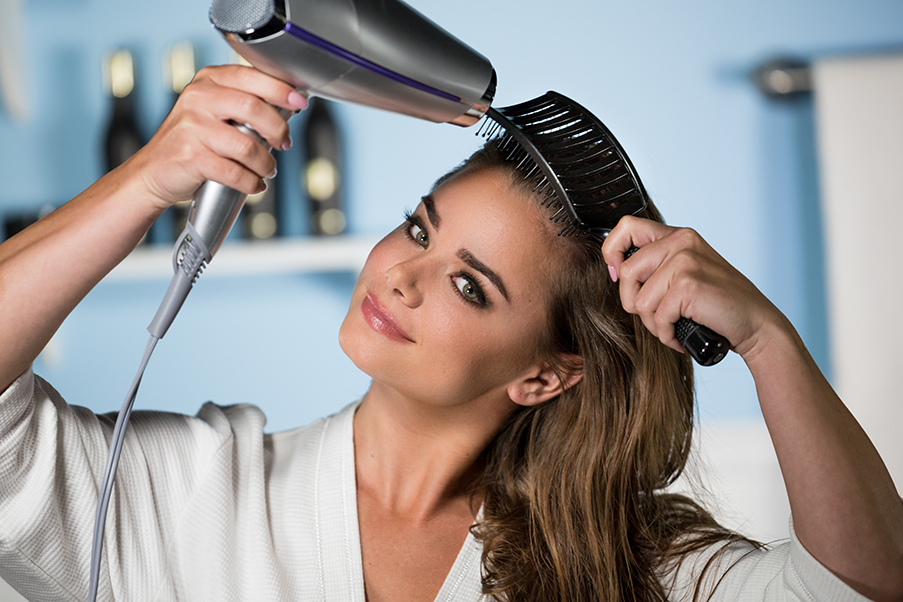 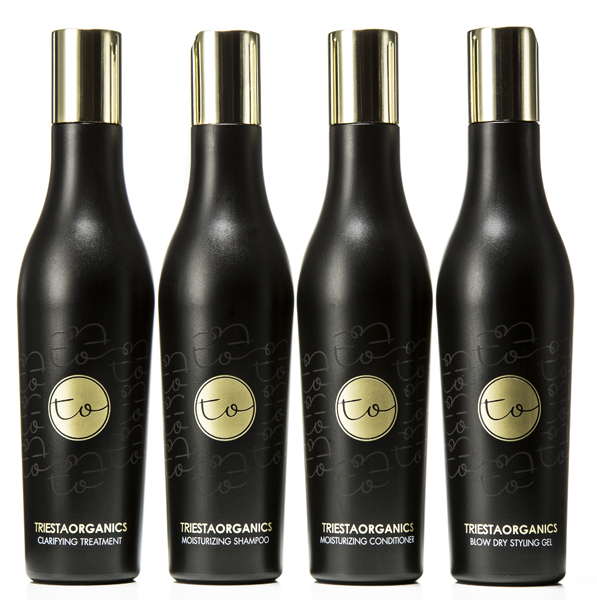 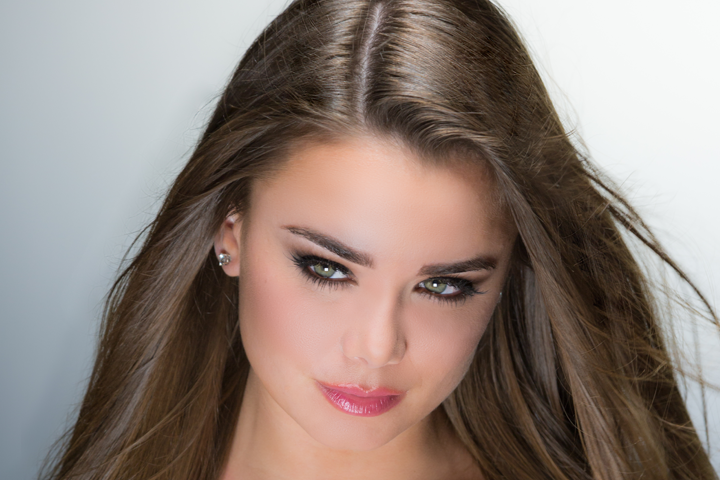